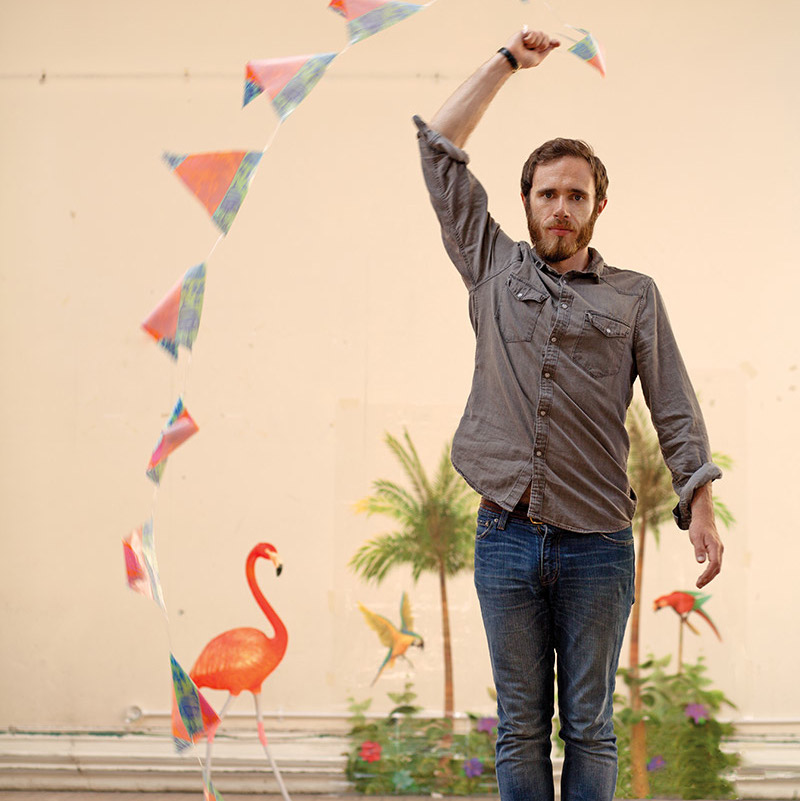 With mere weeks to go until the release of his sophomore full-length, James Vincent McMorrow has dropped a brand new track in the form of "Red Dust."

Having become known for his folksy, bare-bones tunes, this new album is clearly an evolution for the Irish singer-songwriter, who keeps showing a willingness to experiment. "Red Dust" follows the previously released "Cavalier," which also showcases McMorrow's incredible falsetto and soaring, soulful vocals.

His new album, Post Tropical, is due Jan. 14 on Vagrant.

Listen to "Red Dust" below. Again. And again.