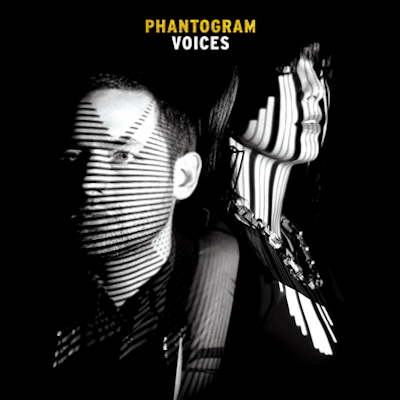 After teasing a new album for most of the year, Phantogram has made it official: Voices is coming this February.

The new album, which will mark the major-label debut for the New York duo comprised of Sarah Barthel and Josh Carter, was recorded in Los Angeles with co-producer John Hill (Santigold, M.I.A.).

In the lead-up to the new album, Phantogram has been keeping busy. Their previous material found them working with the likes of Big Boi and The Flaming Lips, and they subsequently hit the road on a fall headlining tour. Additionally, a four-track, self-titled EP was released earlier this year to tease the forthcoming Voices.

The album, which will arrive Feb. 18 on Republic, is available now for pre-order. And if that's not enough, new single "Fall in Love," which can be heard below, is available as an instant download upon pre-order.