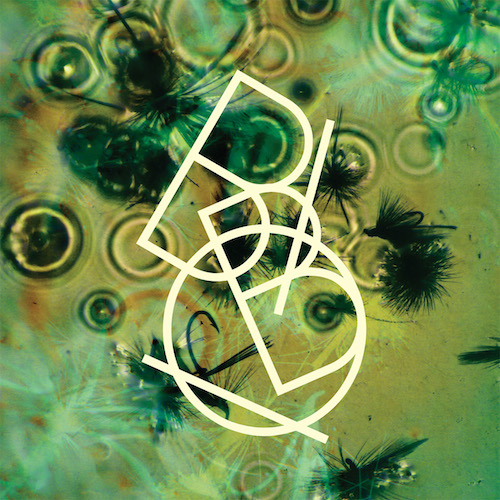 England's Stephen Wilkinson (aka Bibio) has released his track "Dye the Water Green" for streaming ahead of his newly announced The Green EP.

The new EP, which includes new music and reworked material from Bibio's archives, will arrive Jan. 28 via Warp Records. It follows his 2013 album, Silver Wilkinson, which released this past May.

Listen to "Dye the Water Green" below, followed by the tracklist.