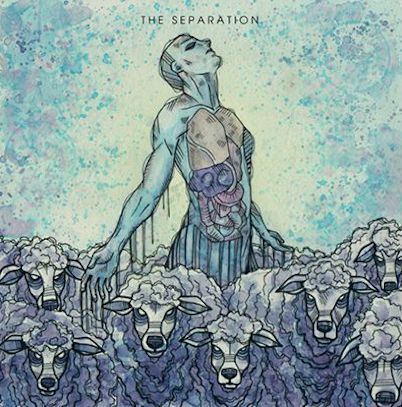 Following a series of imaginative video releases, Jon Bellion has shared his latest project, a free album titled The Separation.

The singer-songwriter-producer flies solo for most of the 12-track set, but he is assisted by Castro, Logic and Blaque Keyz on "When the Lions Come."

Bellion will celebrate the release with his first live show on Dec. 19 at SOBs in New York.

Download The Separation here and listen to it below.