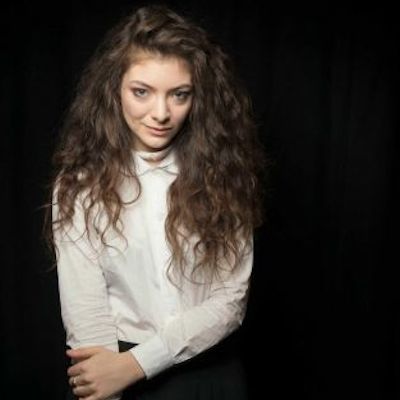 Photo by Victoria Will

"No Better" was revealed early Friday morning as a standalone track, which can be streamed below. The new song, of course, closes out what's been an incredible year for the 17-year-old New Zealander.