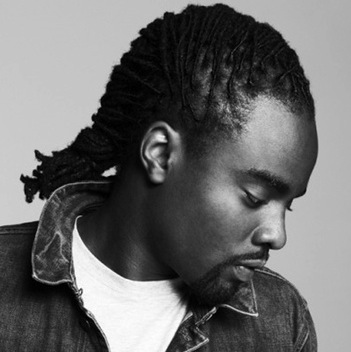 While most artists are generally either appreciative or indifferent when it comes to making it on various Year-End lists, Wale made it clear this week that he takes it very seriously.

Following Complex Magazine's release of its 50 Best Albums list, Wale called one of the publication's editors personally and accused him and his colleagues of displaying personal bias and deliberately shuttering him and his album, The Gifted, from their lists.

When the editor denied Wale's accusations, the rapper yelled, "You mean to tell me Juicy J album better than mine!?"

After being told the process in which Complex's Best Albums list was decided, Wale repeatedly threatened the editor, saying, "I swear to God I’ll come to that office and start knocking n****s the fuck out. Alright. I’ll see y’all tomorrow. Get the security ready."