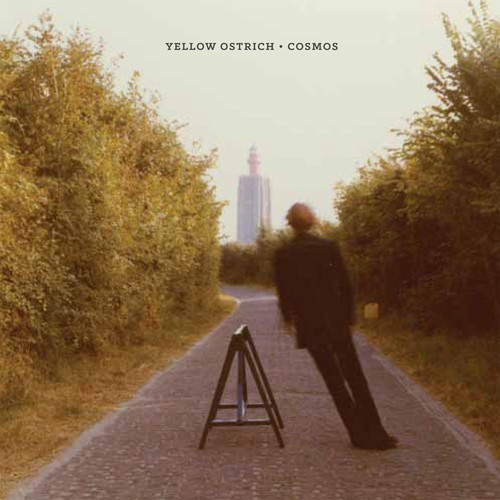 The new record announcement is accompanied by a brand new track, "Shades," which offers a preview of the new material. According to a press release from the band, they spent the better part of this past year in the studio working on the new music.

“Something I really like about the Carl Sagan way of thinking is how it’s a very un-ironic and sincere amazement at how the world works,” said frontman Alex Schaaf of the album. ”One of the main things I was thinking about in writing this album is how to take that viewpoint and bring it into real-world life. It’s one thing to be reading all these books and watching all these movies in a very small room, or-as Michael did-to go out and live under the stars for a while. But trying to inject that pure amazement into day-to-day living in a big city is something completely different.”

In addition to the new music, the band has also revealed new tour dates, which can be seen below following a stream of "Shades."