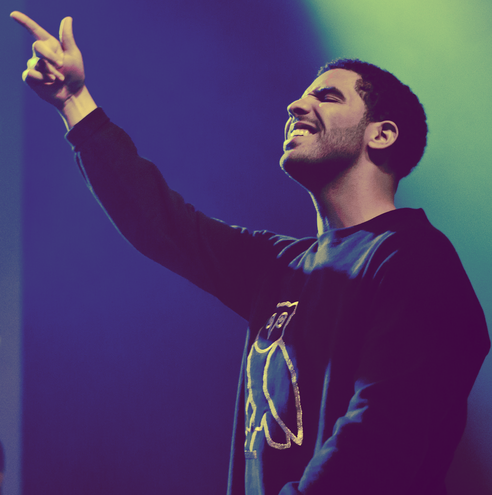 He took it down to the wire, but Drake managed to keep his word and release "Trophies" just in time for New Year's Eve.

The rapper-actor, acknowledging fans' anticipation for new tunes, released a remix on Saturday of Soulja Boy's "We Made It." But the real gem, thanks to a handful of teases over the past few weeks, has been the Hit-Boy-produced track "Trophies."

Drake had said in an interview last month that he intended to release several songs before the clock strikes midnight on New Year's Eve, explaining that it might not exactly be "an EP, but maybe a blog thing like how I did ‘Versace,’ ‘The Motion,’ all those in one night," he explained. "I’ll probably do ‘Trophies’ and three or four other records."

Looks like it'll be a Happy New Year's Eve indeed. Listen below.