LISTEN + DOWNLOAD: Drake Remixes Soulja Boy's 'We Made It' 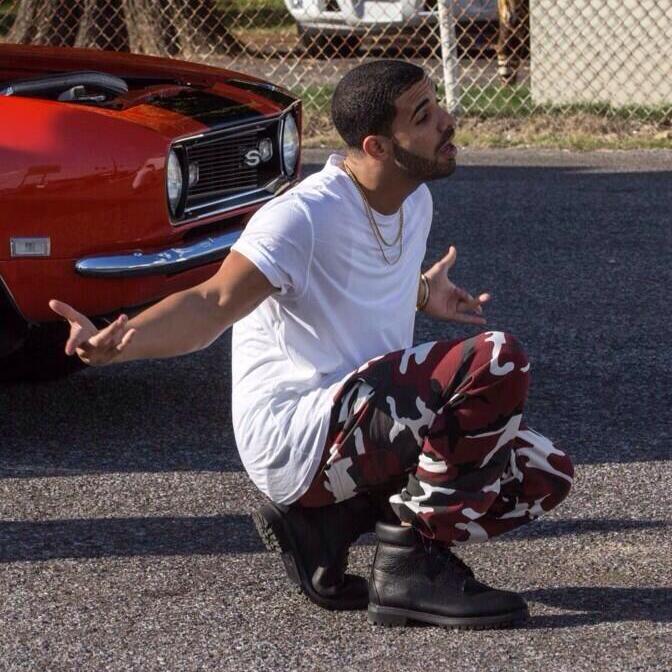 Drake kept fans up waiting into the early hours of Saturday morning before dropping a new track, although it wasn't what many expected.

Hours after tweeting the words "We Made It," the rapper-actor took to Soundcloud and unveiled a remix of Soulja Boy's song of the same title. It appears to be the first of what he's calling "New Year's Eve Anthems."

As we previously reported, Drake has been suggesting he'd drop new music by New Year's Eve. All eyes so far have been on "Trophies," of which he promised early Saturday is "up next."

Listen to and download the "We Made It" remix below.