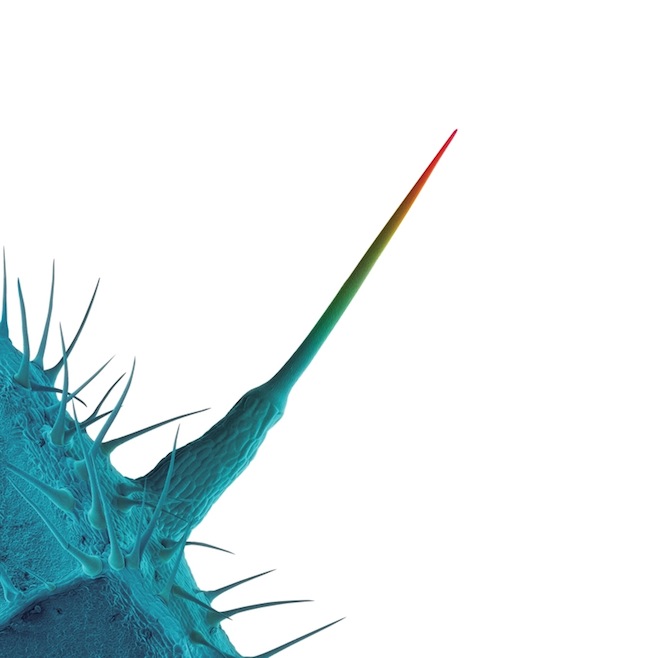 Peter Gabriel is days away from releasing his And I'll Scratch Yours covers album, a project that's been almost four years in the making. But he's streaming the full set one week early.

Back in 2010, Gabriel first released Scratch My Back, a collection of tracks covering the likes of David Bowie, Radiohead, Lou Reed, Bon Iver, Arcade Fire and Regina Spektor, all with the intention of later releasing a followup LP, this time allowing some of those artists to cover his music.

Thanks to NPR, And I'll Scratch Yours can be heard in full. It also features Feist, Brian Eno, Paul Simon, David Byrne and others. See the tracklist below and click here to listen. It arrives for purchase on Jan. 7.