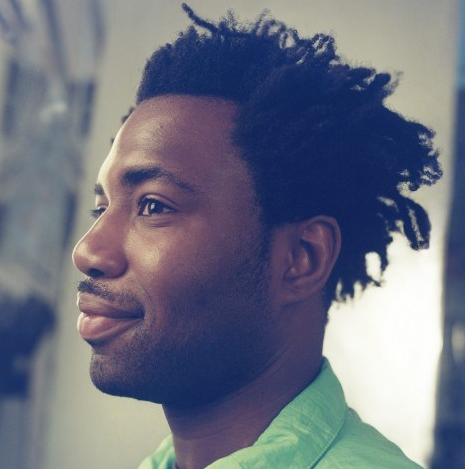 Rising star Sampha has debuted a new track, "Courtesy," during a performance this week at Maida Vale Studios for BBC Radio 1.

The singer, who caught listeners attention this year with Drake collaborations "The Motion" and "Too Much," is also one of BBC's Sound of 2014 nominees, alongside BANKS, Chance the Rapper, Sam Smith and more.

RELATED:
Sampha Nominated for Sound of 2014
Watch Sampha Perform with Drake on 'Fallon'

Listen to Sampha introduce his new song below (starts around 19:00 mark).

His solo debut album is expected in 2014 via Young Turks.