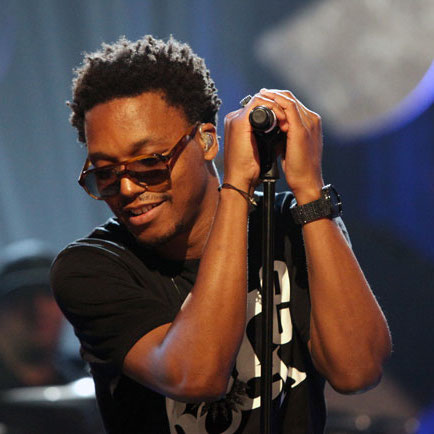 Releasing new music, remixes, videos or another bonus items has become something of a tradition in recent years, as several artists tend to use an otherwise quiet news day to reward music lovers with extra content.