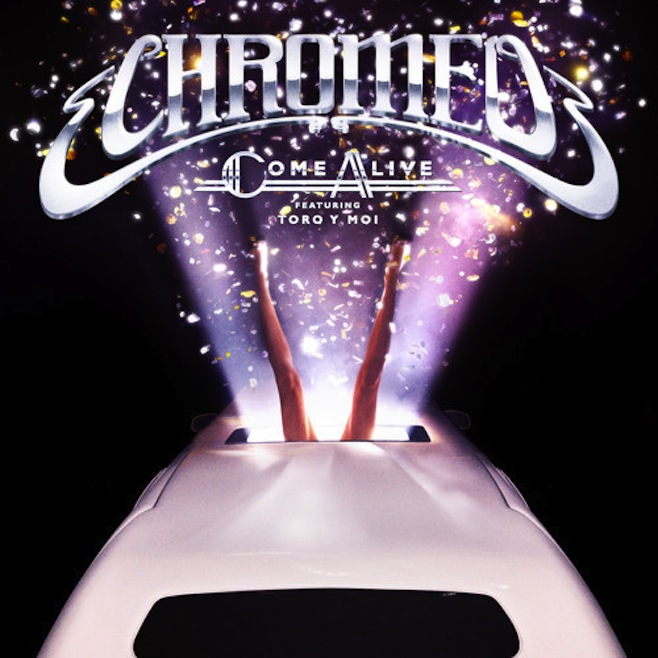 Ahead of the electrofunk duo's forthcoming White Women album, Chromeo has shared another new track.

"Come Alive," featuring Toro Y Moi, follows the previously released "Sexy Socialite" and "Over Your Shoulder." As we reported in October, White Women will feature additional contributions from the likes of Vampire Weekend's Ezra Koenig, Solange and LCD Soundsystem drummer Pat Mahoney, among others.

In correspondence with the new track, Chromeo has also confirmed new tour dates, both of which can be found below.

A release date for the album has yet to be announced, but it is expected sometime early this year.

! with Tokimonsta
* with Oliver