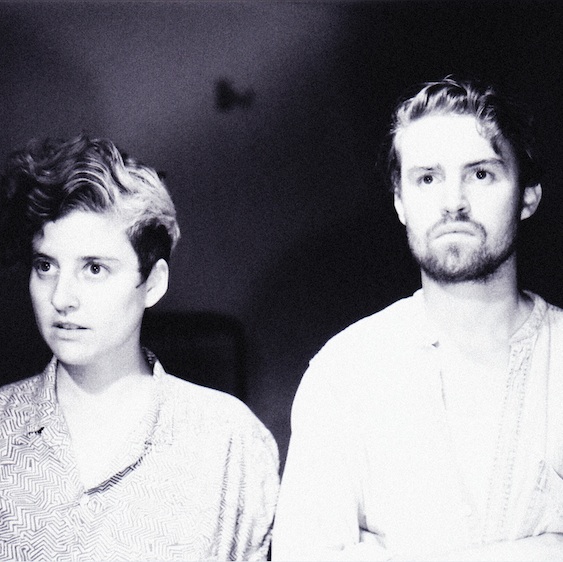 Two months after announcing its forthcoming new album, Just Because, The Belle Brigade has now shared the lead single off the set in the form a brand new video.

"Ashes" precedes the Los Angeles duo's upcoming Tuesday night residency at The Echo in L.A., starting Feb. 4. The album, meanwhile, has been pushed back to March 25 via ATO Records (the band previously suggested it would arrive in February).

As we previously reported, the band—comprised of siblings Barbara and Ethan Gruska—recorded the album with engineer/co-producer Shawn Everett. Bram Inscore and Blake Mills, who also performed on The Belle Brigade's debut album, joined them in the studio as well, while Bob Ludwig mastered the set.

Of the Kolton Brothers-directed clip, Ethan said they "wanted more of a visual concept than a storyline, where the colors and the images create a feeling, rather than a story adding another emotional dimension to the song. We were excited by the idea of animation, but also wanted to be in it."

"Ashes" is available now for purchase, while the video can be seen via Entertainment Weekly. Pre-orders for Just Because have also begun as of Tuesday.