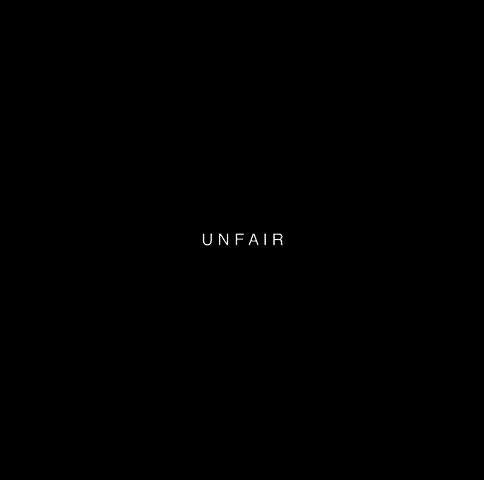 This holiday season, The Neighbourhood has come bearing gifts. Only days after premiering new track "Silver," the Jesse Rutherford-led outfit has unveiled "Unfair."

As we previously reported, the band has a new project, titled #000000 & #FFFFFF, which is due next year.

Listen to the new tracks below.