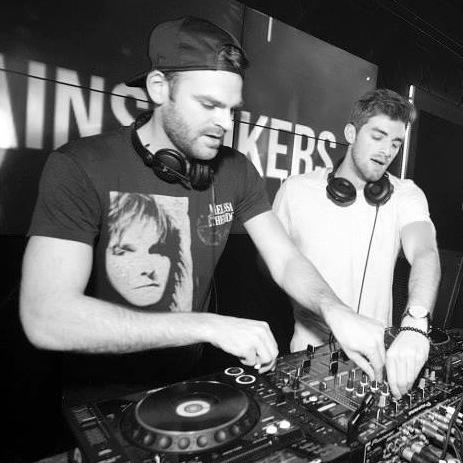 New York producer duo The Chainsmokers have kicked off the new year with a fresh new remix of Tove Lo's "Habits." And they've made it bang like a club jam, with their signature slick production.

After consistently releasing remixes during the latter part of 2013, Alex Pall and Drew Taggert laid low a bit for a few weeks, but they've made up for it with this.

Speaking on the new cut, the guys explained that "we are looking to close the gap between this big kick room house with the huge spacey middle and really melodic full progressive sound and combine it with our love for Indie emotion. It's definitely challenging but we feel we are getting closer and closer."

Previous remixes from the pair include Mikky Ekko's "Kids," BANKS' "Change" and The Colourist's "Fix This." Of course, a fan favorite was their satirical party tune "Selfie." Their remix of Icona Pop's "Girlfriend" landed in Variance's Top 50 Songs of 2013, while The Chainsmokers themselves are one of our 16 Twitter Users to Follow in 2014.

Listen to the "Habits" remix below. Download it here.