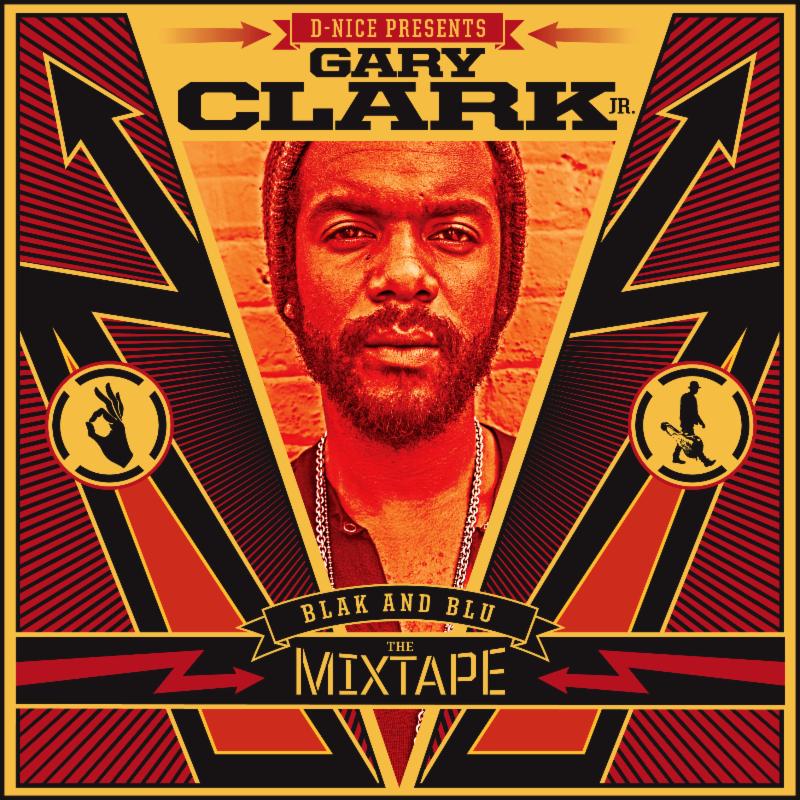 The new version of the song precedes an entire "remixtape" of Clark's album of the same title, although a release date for the tape has yet to be revealed. Alongside K.R.I.T will be guest appearances by Robert Glasper, Bilal, Talib Kweli, Erykah Badu and Jill Scott.

The remix comes at an exciting time for the Austin blues-rock singer, who is nominated for two GRAMMYs, for Best Rock Song ("Ain't Messin Round") and Best Traditional R&B Performance ("Please Come Home"). It marks the first time an artist has been nominated in these polar categories in the same year. And in addition to being nominated, he will perform at the GRAMMYs, which are set for this Sunday (8/7c on CBS).

Clark will also hit the road with Kings of Leon starting in February.

Listen to the "Blak and Blu" remix below.