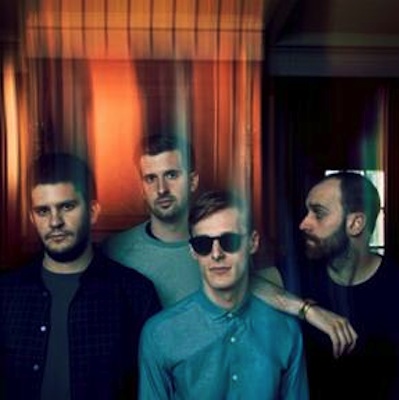 X Ambassadors on Thursday revealed a 3-minute preview of an upcoming EP, The Reason, which will release on Tuesday (Jan. 28).

The band is currently working with Alex Da Kid and his KIDinaKORNER label (via Interscope Records) on a full-length for later this year. Their track "Unconsolable" ranked among Variance's 50 Top Songs of 2013.

The band was featured on Eminem's new album, The Marshall Mathers LP 2, with the bonus track "Wicked Ways."

They kick off a tour this weekend with Panic! at the Disco before joining Imagine Dragons on select stops and headlining their own dates this spring.

Listen to the preview below of the 5-track EP.