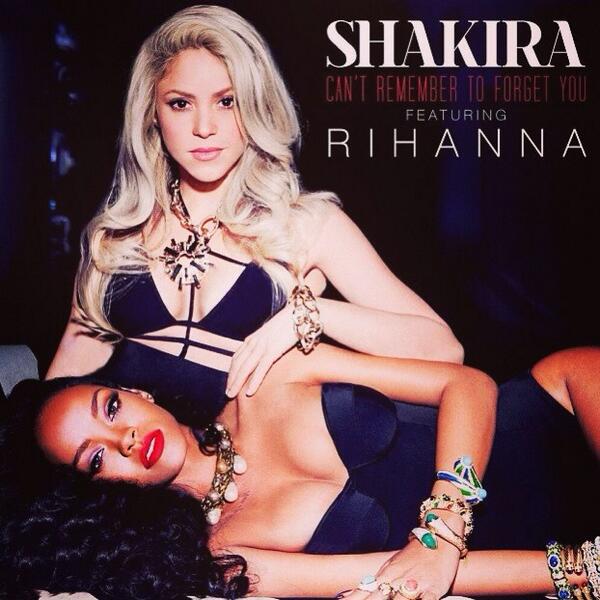 Fans who stayed up late were treated to a new song from Shakira.

The singer debuted her new track, "Can't Remember to Forget You," featuring Rihanna, which premiered just after midnight on Monday morning via Billboard.

The new cut comes from The Voice coach's forthcoming new album, which is due later this year.