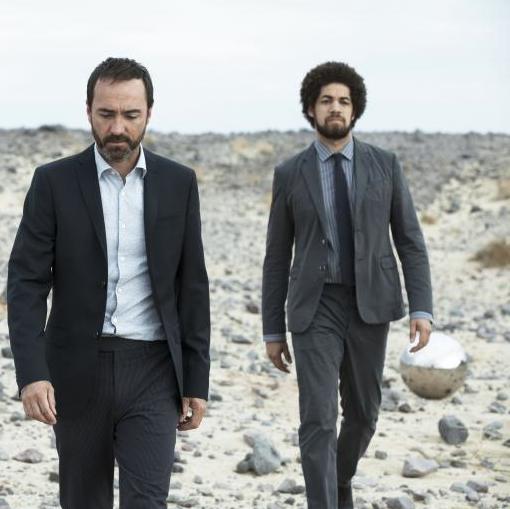 Days ahead of the release of the duo's sophomore album, After the Disco, Broken Bells have shared another new track titled "Leave It Alone."

The new song arrived on Tumblr, while the pair—comprised of James Mercer and Danger Mouse—also teased another song, "Control."

The album arrives Feb. 4 on Columbia and it's available now for pre-order.

Listen below (via Tumblr).