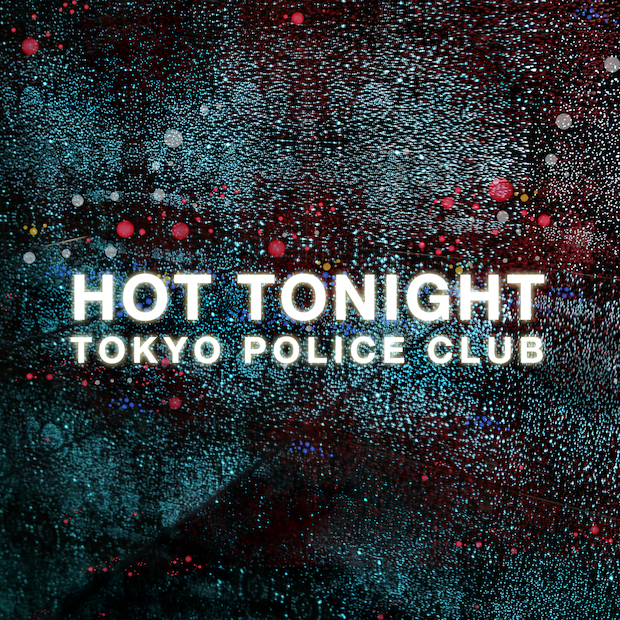 Additionally, the band has confirmed the new track is off its forthcoming album, Forcefield, which is due March 25 on Mom + Pop. It had been three years in the making.

“Since writing started for Forcefield in mid-2011 there have been so many trends and every kind of ‘wave,’" Monks explained in a statement provided by the band. "We saw them all come and disappear or change into something broader. It left us wanting to make something that would last. We ended up rediscovering energy and guitars and simple, direct songs. There was certainly a lot of pressure to take the music somewhere new and there were lots of opinions about how to do that, but in the end we blocked all that out and followed our instincts. I think that’s what Forcefield is—it doesn’t matter what else is going on out there, the music just has to be honest and have a real feeling to it.”

Listen to "Hot Tonight" below, followed by the tracklist.