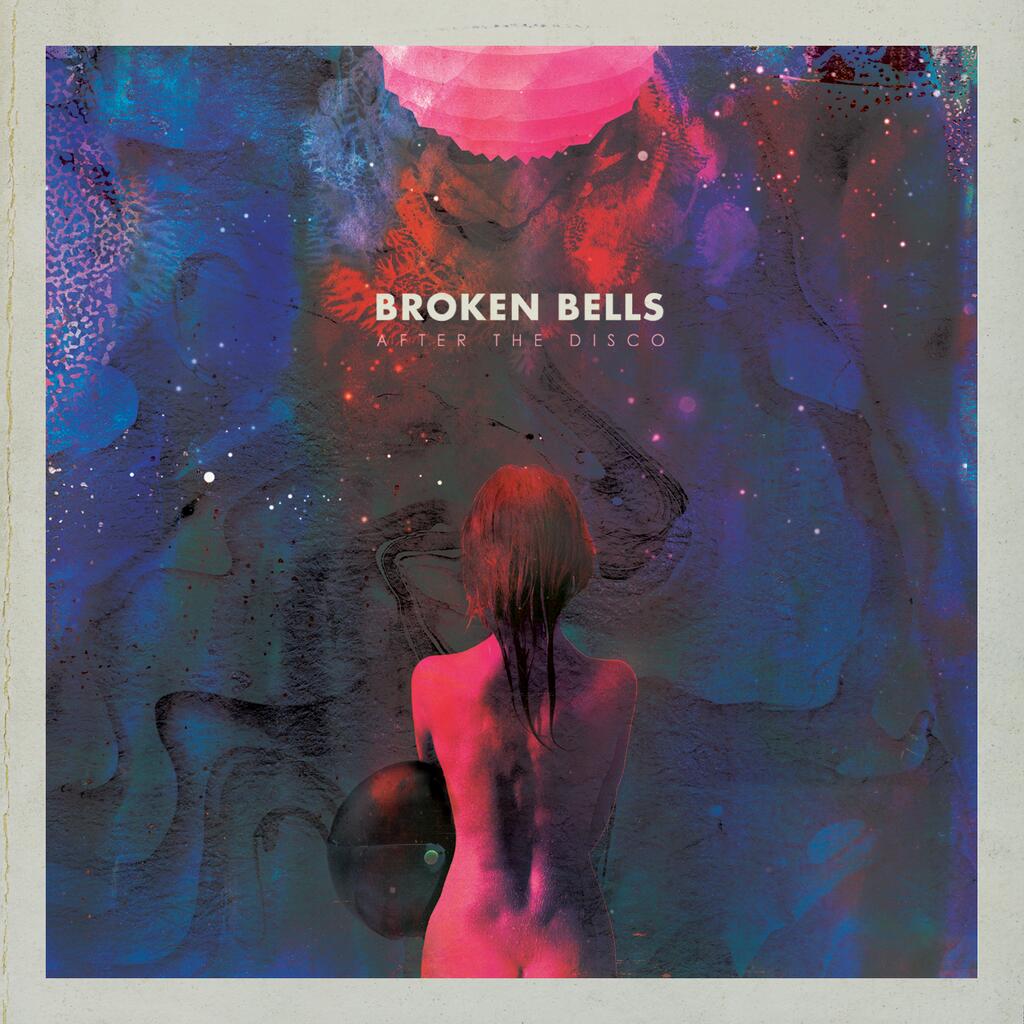 After revealing a handful of tracks in the weeks leading up to their sophomore album, After the Disco, Broken Bells' new set can now be heard in its entirety.

While the album still officially arrives on Feb. 4 via Columbia, you can stream it now a full week early on iTunes: LISTEN.