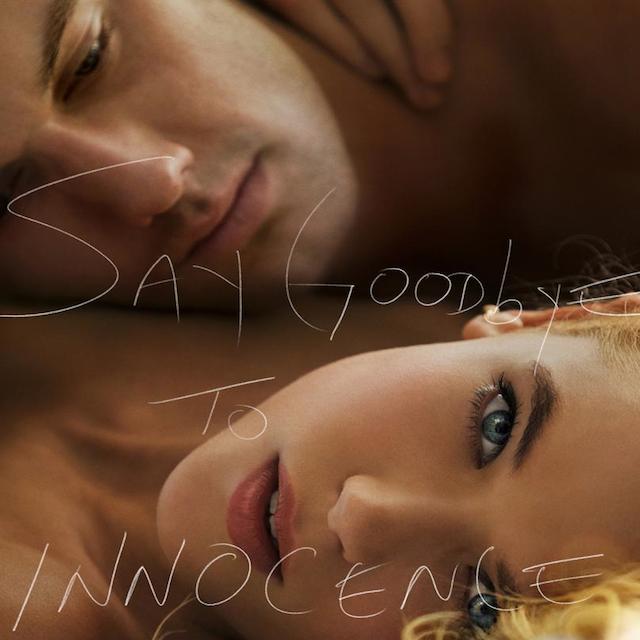 Following contributions to the upcoming Lego Movie and Oreo commercial, in addition to their summer tour supporting Katy Perry, Tegan and Sara are etching their way further into the mainstream landscape with a new song for the forthcoming Endless Love movie.

The sister duo's "Don't Find Another Love" is just one of the tracks being featured on the film's soundtrack, which arrives on Feb. 11 via Warner Bros. Records. The movie itself releases on Valentine's Day.

The soundtrack features music from NONONO, Cults, Lord Huron, The Bird and The Bee featuring The National's Matt Berninger, Echosmith, Franz Ferdinand, Tanlines and Guards, among others.

The film stars Alex Pettyfer (Magic Mike) and Gabriella Wilde (The Three Musketeers) in the story of a privileged girl and a charismatic boy whose instant desire sparks a love affair made only more reckless by parents trying to keep them apart.

See the full tracklist below, followed by a stream of "Don't Find Another Love."