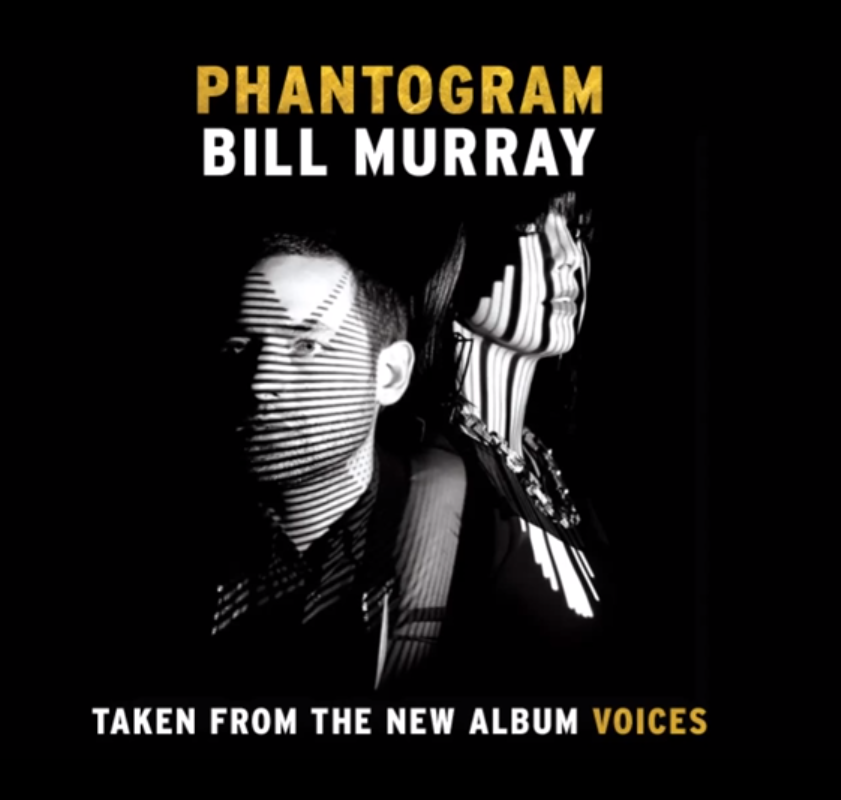 Days ahead of the release of their new album, VOICES, Phantogram has shared a new track in the form of "Bill Murray."

“We named it 'Bill Murray' because we always pictured a sad Bill Murray for the visuals of that song,” producer-instrumentalist Josh Carter told The Atlantic regarding the song. “We want him to be in the music video.”

Read Our New Interview with Phantogram

Listen to the track below. VOICES arrives Feb. 18 on Republic.