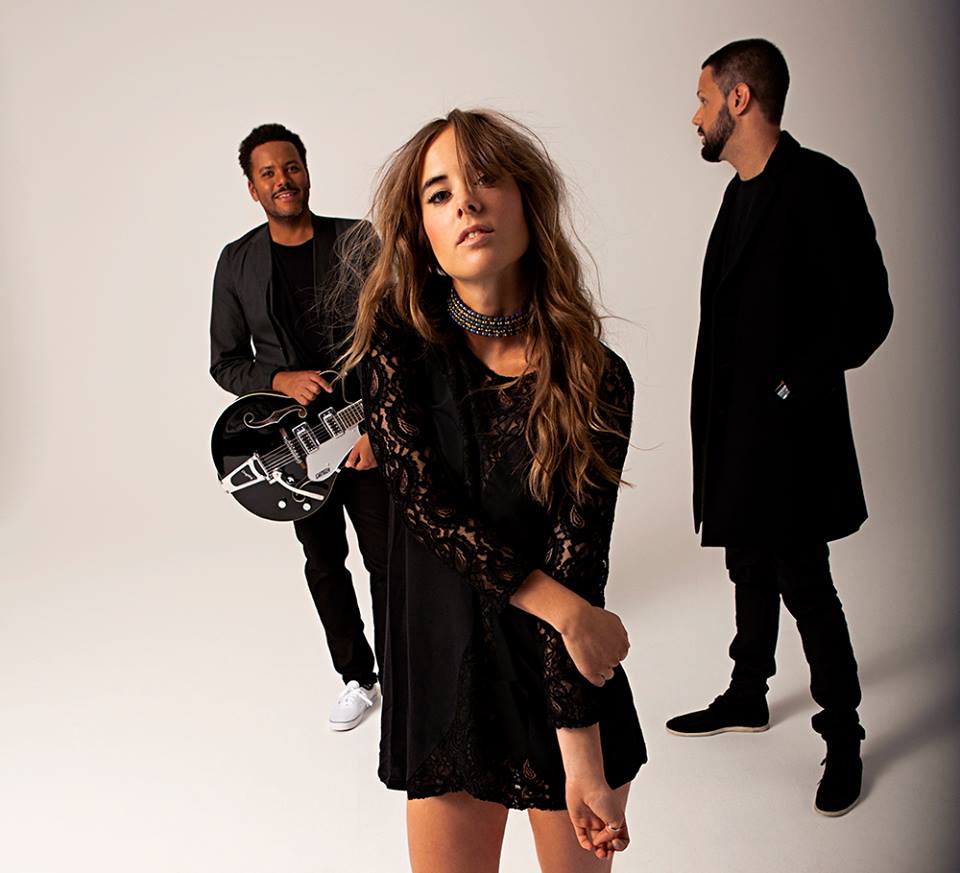 Swedish earworm wizards NONONO have released another new track in the form of "Hungry Eyes."

Once again, the trio is proving their songwriting prowess after their massive "Pumpin Blood," which has landed ad campaigns and growing radio airplay.

The brilliantly catchy new tune can be heard below. It's slated to appear on their forthcoming debut album, We Are Only What We Feel, which is expected later this year.