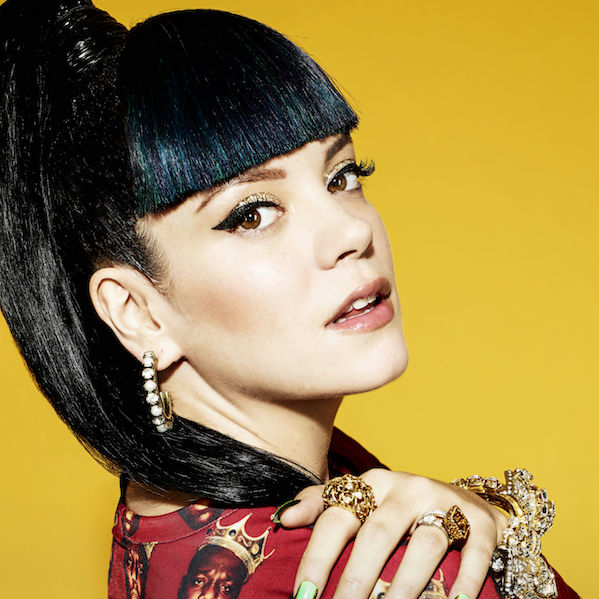 Lily Allen has shared an auto-tuned little gem titled "L8 CMMR" (like "latecomer"), which is set to appear on the forthcoming Girls soundtrack.

The second volume of music from the HBO series is set to release on Feb. 11 via Atlantic.

Of her contribution to the soundtrack, Allen said: "I think the show is brilliant, so it was more or less a no brainer for me"

As we previously reported, the set includes new offerings from Miguel, Jenny Lewis, Beck, Cat Power and Christina Perri, among others.

For her own part, Allen is aiming to release a new album later this year. It's one of our 40 Albums to Watch for in 2014.

Listen to "L8 CMMR" below (via Rolling Stone).