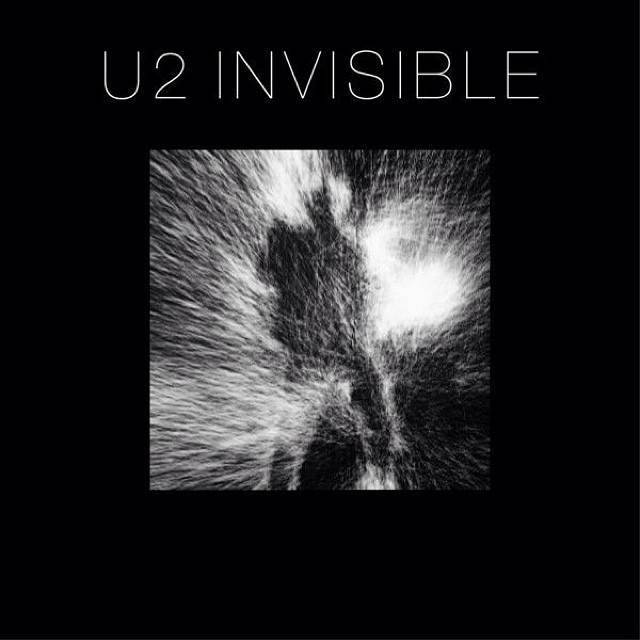 The song is the first sample off the band's forthcoming studio set, which will be teased in a Super Bowl ad on Sunday. It will be available as a free download exclusively on iTunes now through 11:59 p.m. on Monday.

As we previously reported, Bank of America will donate $1 for every download, and up to $2 million total, to the Global Fund to Fight AIDS, Tuberculosis and Malaria, which provides life-saving HIV/AIDS treatment, testing and prevention services to tens of millions of people in the world’s poorest countries.

Despite the Super Bowl promotion, another yet-to-be-revealed track will serve as the album's lead single, according to Bono, who told USA Today: ”We have another song we’re excited about to kick off the album,” he explained. “This is just sort of a sneak preview — to remind people we exist.”

Listen to the song in its entirety below.