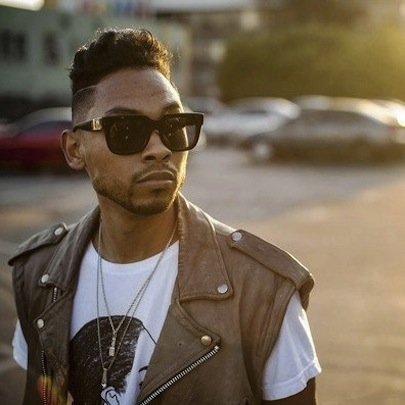 Miguel's new track "Simplethings" off the new soundtrack for Girls can now be heard.

As we previously reported, the set includes new offerings from the soulful singer, in addition to Lily Allen, Jenny Lewis, Beck, Cat Power and Christina Perri, among others.

The soundtrack arrives Feb. 11 on Atlantic.