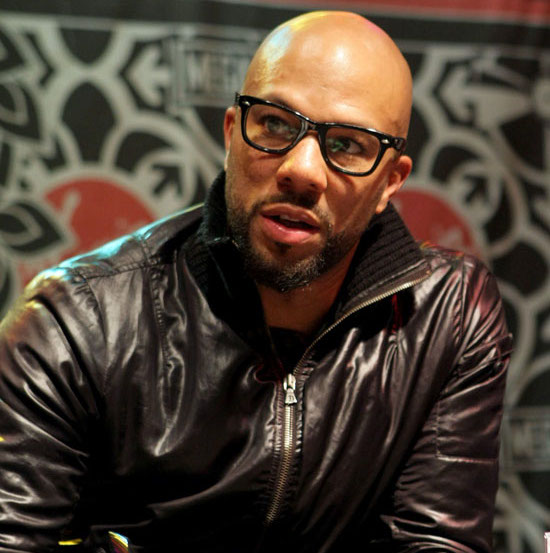 Another new track from Common can now be heard, and once again, the Chicago MC seems to be getting some things off his chest.

"Made in Black America," which features rising TDE rapper Ab-Soul, follows last month's polarizing new cut "War," which was meant to serve as a message against the crime and violence in Chicago and beyond.

Common is preparing to release a new full-length record, produced by No I.D.

Listen to "Made in Black America" below.