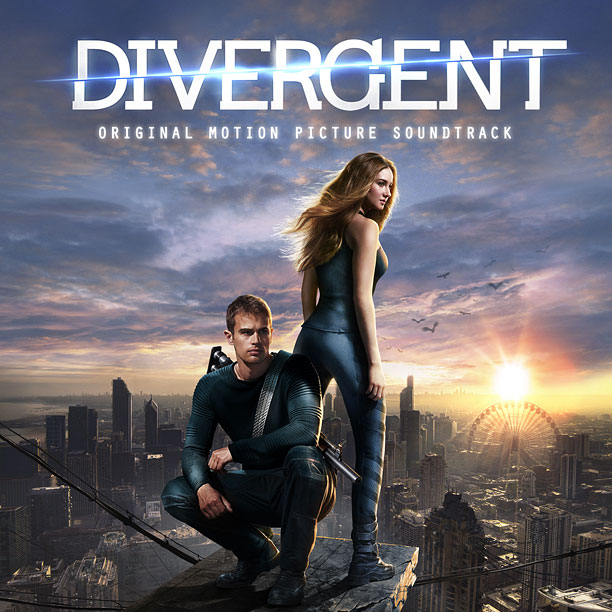 Ahead of the forthcoming release of the Divergent soundtrack, Ellie Goulding has shared her brand new track off the set.

"Beating Heart" is actually one of a handful for Goulding songs on the collection. As we previously reported, it also features new offerings from M83 and Pretty Lights, as well as cuts from Pia Mia and Chance the Rapper, Snow Patrol, Tame Impala and Kendrick Lamar, BANKS, Woodkid and more.

See the tracklist below, and click here to listen to "Beating Heart" (via EW).

The soundtrack arrives on March 11, while the film hits theaters on March 21.