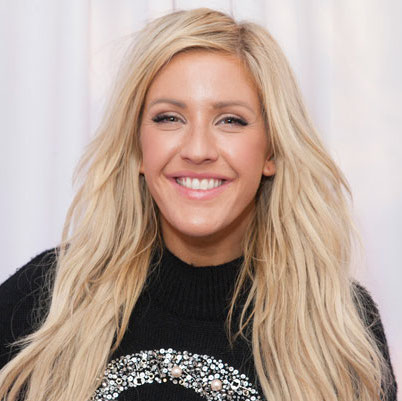 During her appearance on Annie Mac's Free Music Monday show, Ellie Goulding dropped an exclusive DJ mix, with a bonus at the end.

Included in her set was a remix of her song "Figure 8" from former beau Skrillex. The track, which has been by some with the title "Because," is hardly new material outside of Skrillex's new production, but it is nice to hear the duo working together once again.

Listen to the remix below.