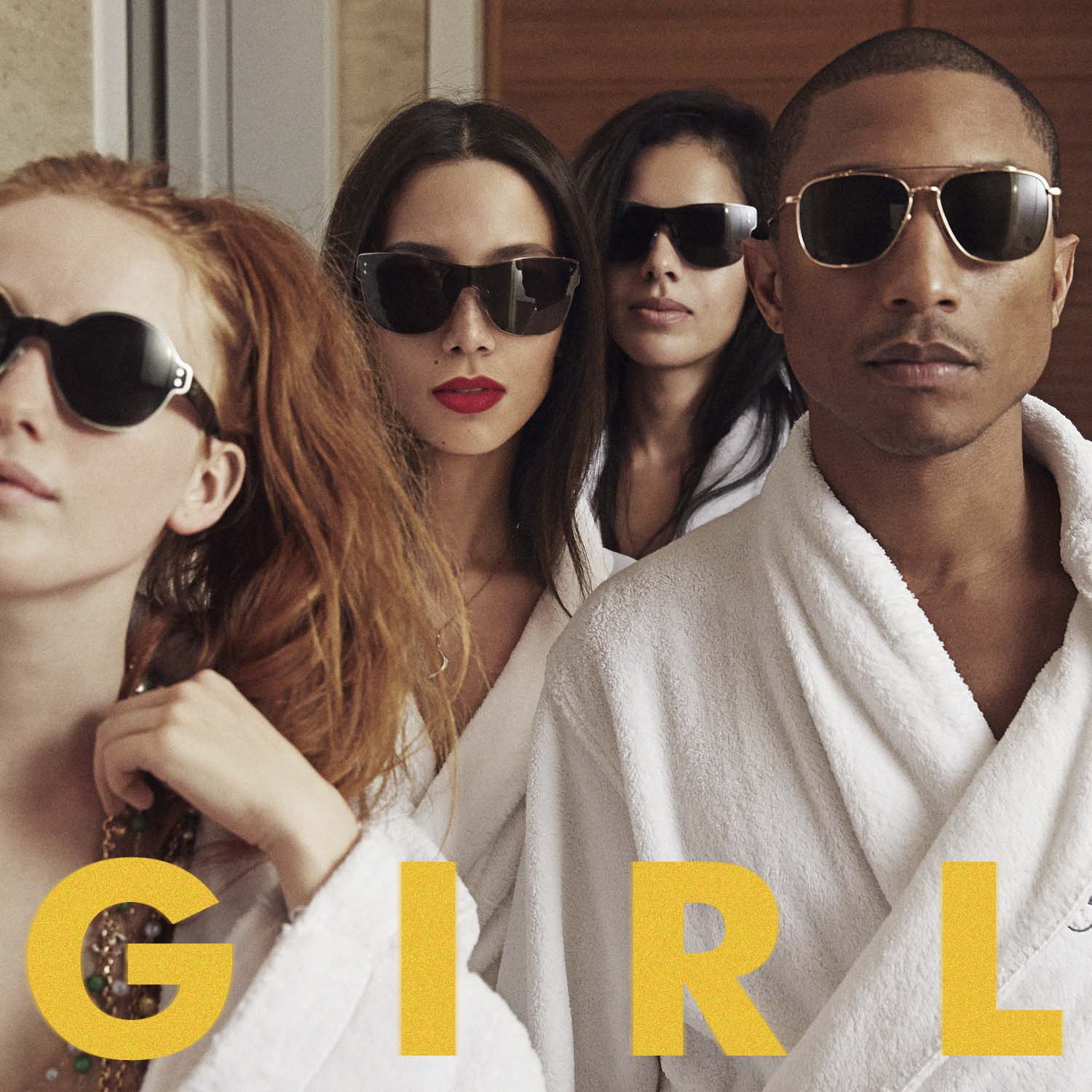 Pharrell's new album, G I R L, which was already previously announced with little notice as it is, is now available to stream one week in advance of its official release date.

The album arrives March 3, which will be the day after Pharrell performs at the Oscars.