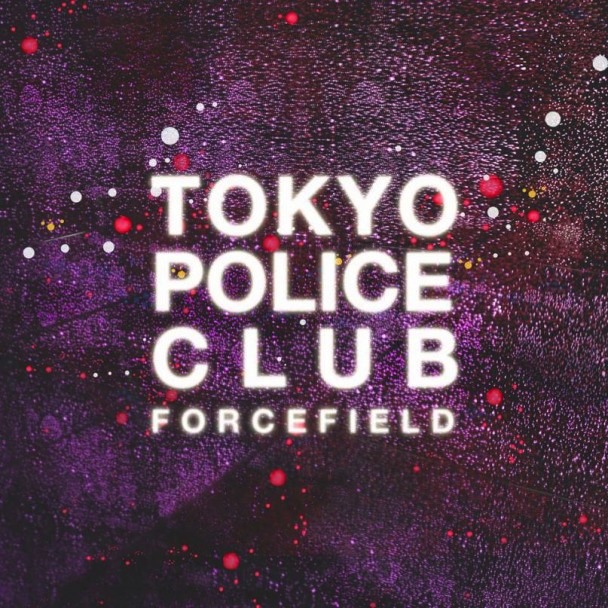 It doesn't officially arrive until March 25, but Tokyo Police Club's new album, Forcefield, can be streamed one week early.

The band also confirmed Tuesday that Geographer and Said the Whale will open for them on their North American tour, which kicks off April 16. The full schedule is available on their website.

Click here to listen to the album via The New York Times.