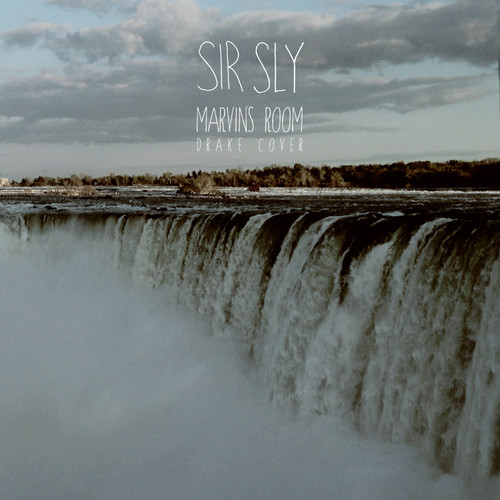 Having just wrapped a string of dates opening for another Variance favorite St. Lucia, the band is prepping to make a big splash at SXSW next month.

"We always said that if we covered a song it would be 'Marvin's Room,'" the band said in a statement. "The song came out years ago and we were still listening to it all the time when we were on the road in the van. We used to play it stripped down in Jason's studio as a 'what if we did this' kind of thing. And then one day we just decided to record it for fun.”