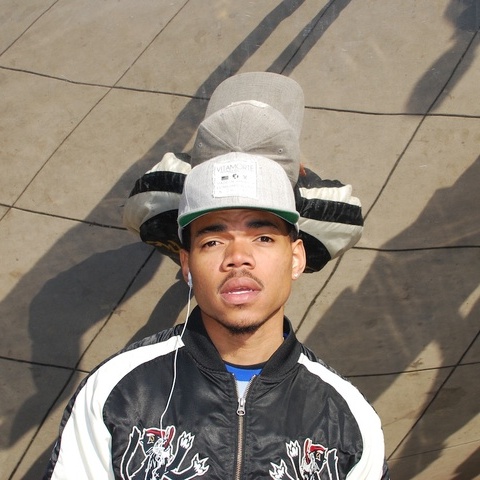 Another new track off the forthcoming Divergent soundtrack can be heard, this time Pia Mia and Chance the Rapper's "Fight for You."

For her part, 17-year-old Pia Mia is preparing for her debut album, on the heels of her newly released The Gift EP.

Listen to "Fight for You" below (via Nylon).