LISTEN: BANKS Covers Aaliyah's 'Are You That Somebody' 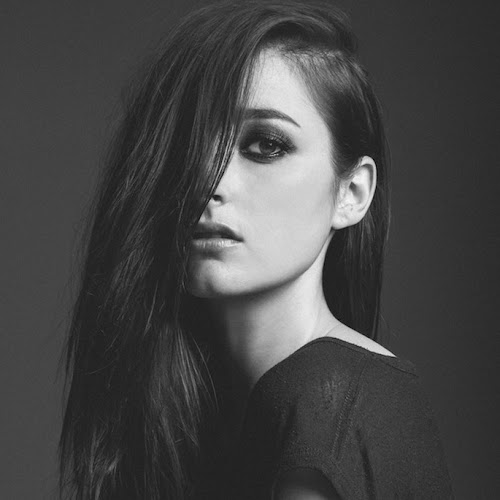 The singer treated fans to a special cover of Aaliyah's "Are You That Somebody," a track she debuted live last week during SXSW.

Before performing the song at the Austin festival, BANKS explained to the crowd that she was a huge fan of Aaliyah and her voice, saying it was "like butter."

Listen to the stunning Live Lounge cover below.