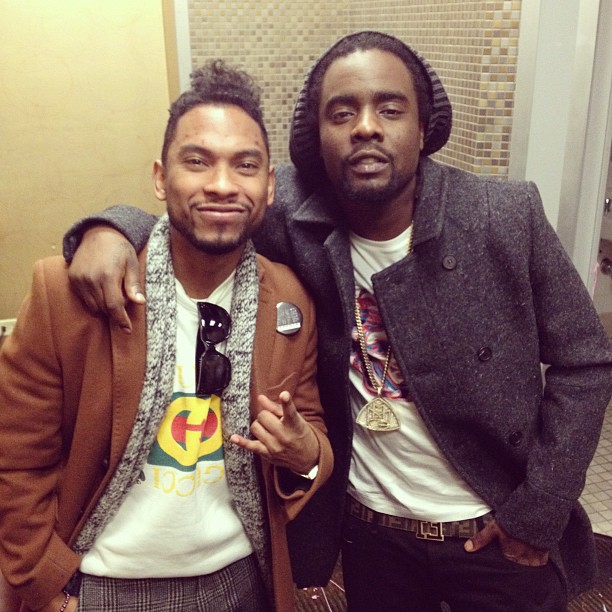 As part of the 40th anniversary release of Elton John's Goodbye Yellow Brick Road, the two-disc edition will include several cover versions from current mainstream artists.

Among the covers is Miguel and Wale's version of "Bennie and the Jets." The re-issue arrives on March 25, with features from Ed Sheeran, Emeli Sandé and Fall Out Boy, among others.

Listen to "Bennie and the Jets" below.