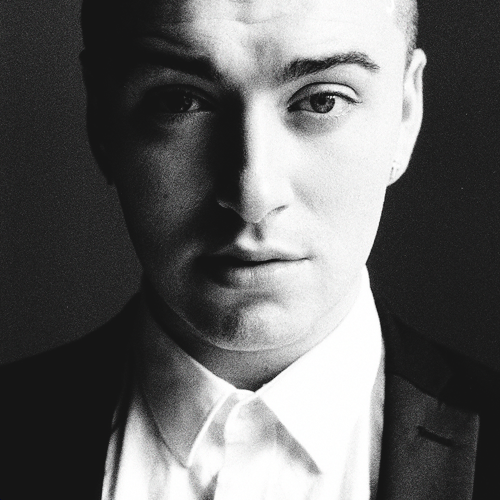 Sam Smith has done it again, back on this Tuesday with a fresh new song titled "Stay with Me."

Weeks ahead of his U.S. debut album, the new track is a powerful new cut which finds the British singer aching over a lover while backed by a Gospel choir.

Following his collaborations with Disclosure ("Latch") and Naughty Boy ("La La La"), as well as his addictive solo track "Money on My Mind," this new single is once again another flawless offering from the unstoppable star.

The song precedes In the Lonely Hour, which is expected on June 17 via Capitol.