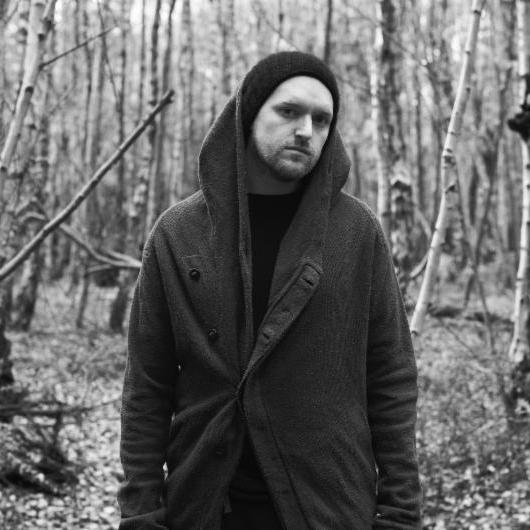 Yes, the song is everywhere. But SOHN has recreated A Great Big World's Christina Aguilera-fueled hit "Say Something" and turned it into his own.

SOHN's cover of the track comes ahead of his own forthcoming album, Tremors, which will arrive on April 8 via 4AD. It follow's the British producer-songwriter's success producing some stunningly beautiful songs for BANKS.

Listen to the new version below, recorded for BBC Radio 1's Live Lounge. For details on SOHN's record and tour dates, click here.