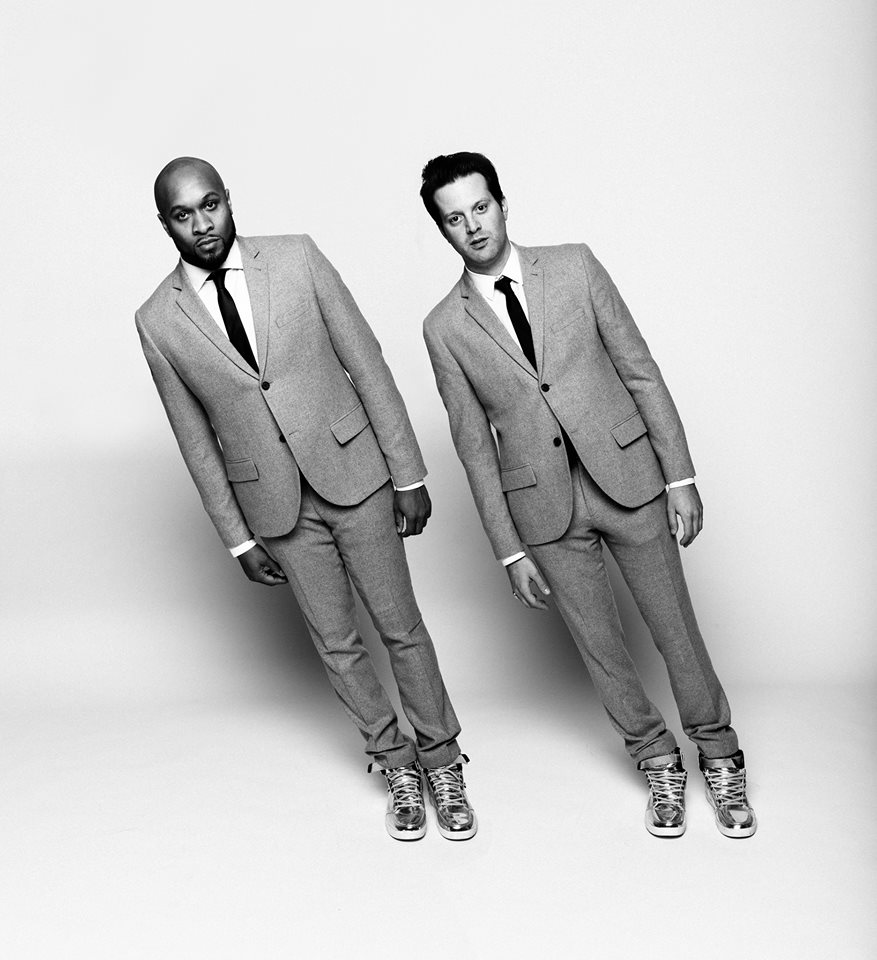 Their debut album, The Big Knock, will arrive on June 17 via Casablanca/Republic. In anticipation of the record, the pair has shared "Coconut Sofa" as their first offering.

Friends since high school, these two post-futuristic creators are referring to their new sound as “beat wave.”

“It's a modern amalgamation of influences including Ultravox, J Dilla & DJ Assault,” says KT, while Hawthorne adds: “This album is completely different from what I’ve done in the past. It's all synths and no live instruments."

Pre-order the album here and listen to "Coconut Sofa" below.