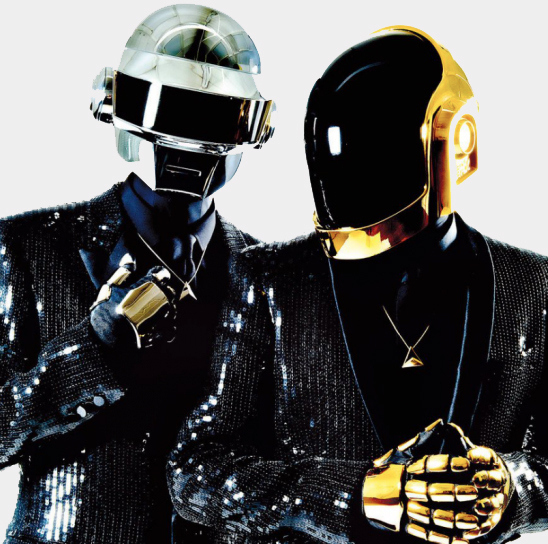 The track surfaced over the weekend to immediate speculation, but according to Pitchfork, the track is legitimate, although it's unknown when the recording actually took place.

Listen to it below.