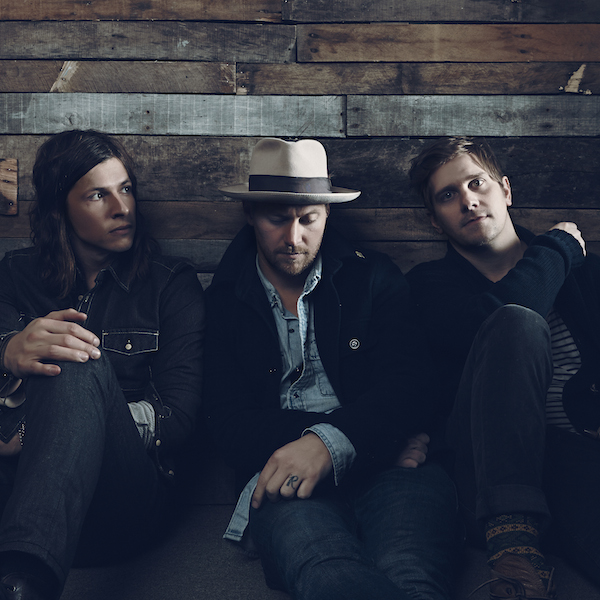 Only two weeks ahead of the release of their new album, Rivers in the Wasteland, NEEDTOBREATHE has shared another new track in the form of "Wasteland."

The new cut is one of four instant downloads available to fans who pre-order the forthcoming record, and it's among several new tracks scheduled to be released for streaming this week on the band's website.

As some fans may remember, the band debuted the new track on the road last fall. It's also a notably more spiritual song for the South Carolina rockers, who have been more ambiguous about faith in their lyrics in recent years.

Rivers in the Wasteland arrives April 15 via Atlantic.