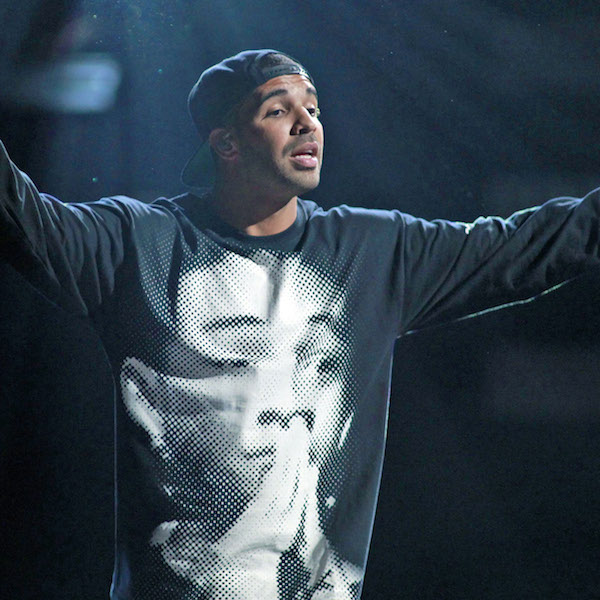 The track finds Drizzy spitting verses over a sample of Lauryn Hill's "Doo Wop (That Thing)," while proudly declaring his kingship over his fellow rappers.

Listen below to—and download—the track, which was produced by Boi-1da, Syk Sense and Ducko McFli.