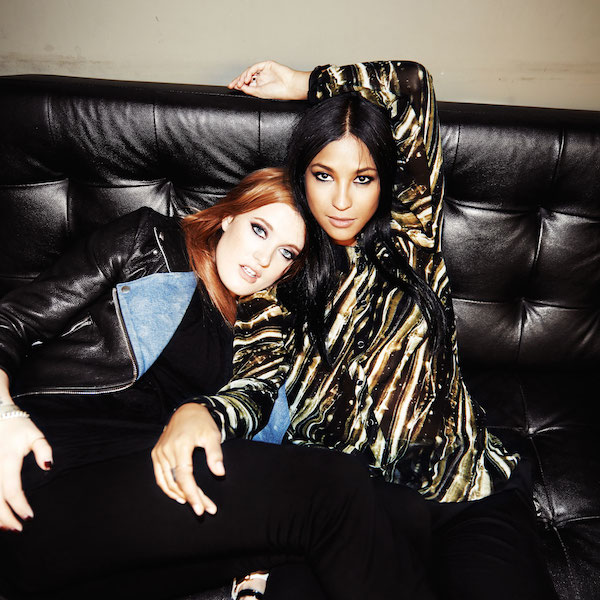 Icona Pop has shared a new version of their single "It's My Party," this time featuring Ty Dolla $ign.

Prior to their debut album's release last summer, the duo released a different version of the song featuring Zebra Katz. The updated edition still features the lyrics inspired by Lesley Gore's 1963 hit.

Listen to the new version below before it arrives for purchase on Tuesday via Big Beat.