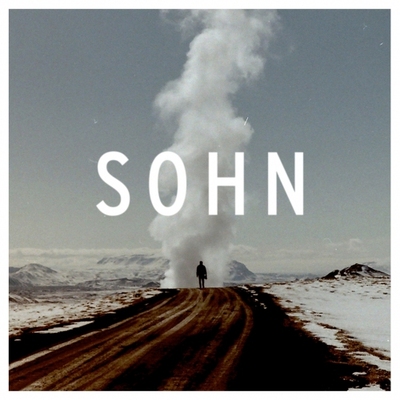 SOHN's debut album, Tremors, is streaming a full week ahead of its proper release next Tuesday (April 8).

Following his breakthrough tracks such as "The Wheel," "Bloodflows" and "Lessons," the British songwriter-produced has said he adopted a night-time schedule for an intense period of long nights writing and recording the 11-track set in his Vienna studio.

"I wanted Tremors to feel like fresh air," SOHN previously said of the record. "There's something about the way I was working overnight on the album which found its way into the sound. Every night I worked finished with a cold sunrise and a walk home... and to me that's what Tremors sounds like."

SOHN has established himself significantly over the past year as a producer and songwriter, working on singles for the likes of BANKS and Kwabs, with additional collaborations set to be forthcoming.