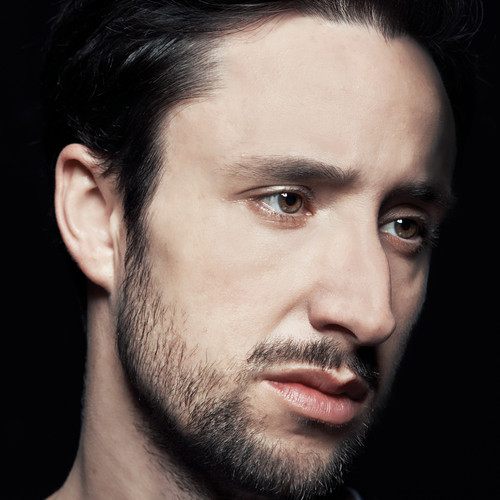 Tom Krell (aka How to Dress Well) has revealed plans to release his third studio album, "What Is This Heart?", which will arrive on June 24 via Weird World.

As a preview of the forthcoming record, Krell has shared the lead single "Repeat Pleasure," a danceable pop-inspired track, heard below.

According to a press release, the 12-track album was "conceived and written during months of grueling international touring" and produced by Rodaidh McDonald (Vampire Weekend, The xx, Savages, Adele) in Berlin. The final product is said to have been inspired by acts such as Prince, Lou Reed, Burial and Tracy Chapman.

The new album will be available on CD, double LP and deluxe limited edition double LP. The deluxe LP will be limited to 1000 copies worldwide. It is available now for pre-order.

Listen to "Repeat Pleasure" below.