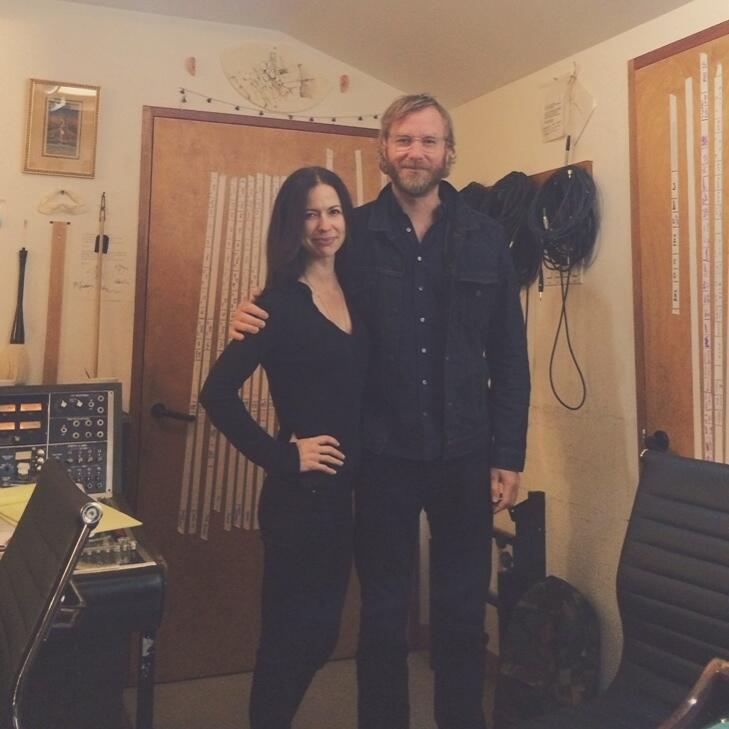 If you recall, Williams revealed back in February that she was in the studio with Berninger. The two vocalists are coming off a successful year for their respective acts, with The Civil Wars' self-titled album garnering a GRAMMY win for Best Country Duo/Group Performance and The National's Trouble Will Find Me earning a Best Alternative Album nod as well.

Turn premieres this Sunday on AMC, taking over for The Walking Dead in the 9/8c time slot. The theme was composed by Berninger and Williams in collaboration with Charlie Peacock. Listen below.