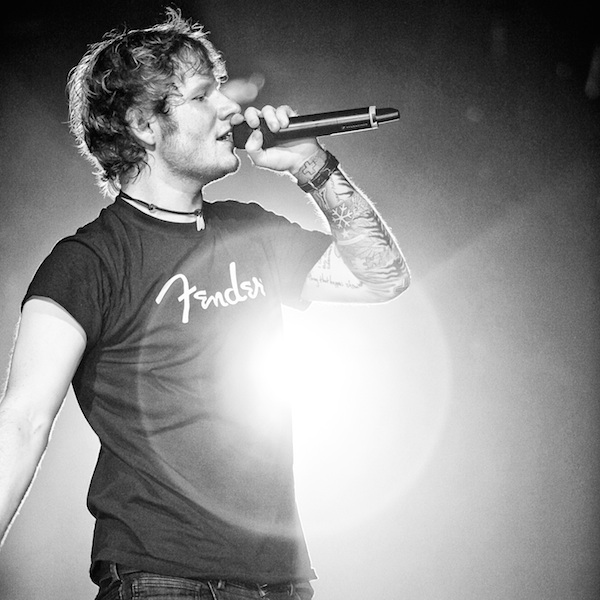 The new, Pharrell-produced track, which is laced with Sheeran's impeccable falsetto, is the British singer-songwriter's first preview off his forthcoming sophomore album, which is expected this summer.

For the album itself, Sheeran has worked with power-producers Rick Rubin and Benny Blanco. He's previously said he began writing the new LP several years ago, even before the release od debut full-length +, which made its U.K. arrival in 2011. His sophomore set is one of Variance's 40 Albums to Watch for in 2014.

Listen to "Sing" below.