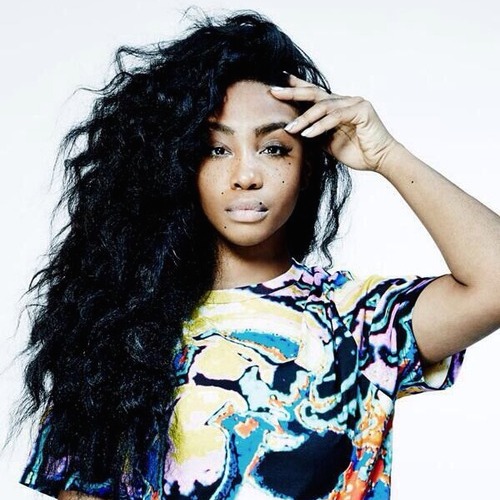 Ahead of SZA's debut album, Z, the album version of "Babylon," featuring Kendrick Lamar, can now be heard.

As we previously reported, the album features production by Miller, Toro Y Moi, Emile Hayne, Felix Snow and others, as well as guest appearances by Lamar, Isaiah Rashad, Chance the Rapper and more.

RELATED:
Listen to the Original Version of "Babylon"

Listen to the new version below. Z arrives Tuesday and is available now for pre-order.