LISTEN: The Roots Premiere New Song 'When the People Cheer' 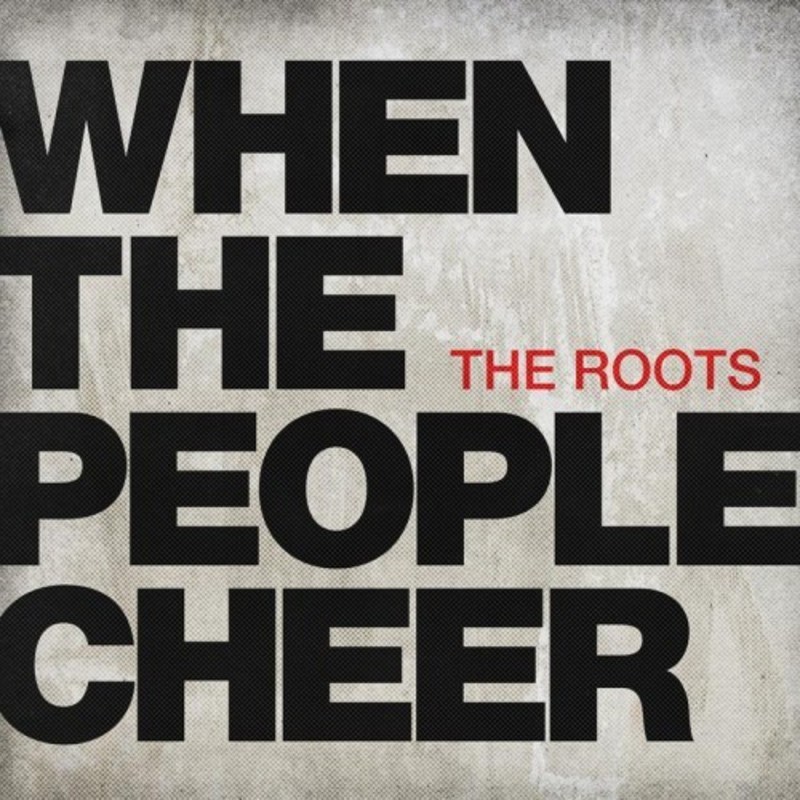 The Roots on Monday shared a new track titled "When the People Cheer."

It's the first single off the band's forthcoming album, ...And Then You Shoot Your Cousin, which is expected to arrive on May 13 via Def Jam. Having first premiered on New York's Hot 97, the new song can be heard below.